Attention Bikers: Maximum Fun In Curves Thanks To The Smart Navigation App

Google Maps is very useful for drivers, as the app always shows the fastest route. Unfortunately, motorcyclists don't get their money's worth here. Thanks to the curve algorithm, Calimoto shows you optimized routes and promises to find particularly winding routes.
Anyone who drives by car wants to get from A to B as quickly as possible. It is different with motorcyclists: True to the motto "The journey is the destination", they place particular emphasis on driving enjoyment. Google Maps is also working on a feature for motorcycle riders, as the video above shows. However, Google focuses more on faster routes - driving fun is usually neglected. If you are a passionate biker and often like to drive your bike on beautiful routes in your area, you should take a closer look at the new navigation app Calimoto for Android and Calimoto for iOS .
The app was specially developed for motorcycle riders and offers numerous useful functions. Special highlight: With the help of artificial intelligence, Calimoto wants to find particularly winding routes with few traffic lights - so you can really enjoy the next weekend trip.

The free Calimoto app for Android is a navigation app specially designed for motorcycle riders.
calimoto motorcycle offline navigation system - iPhone app 5.5.4
Calimoto is a motorcycle navigation app for the iPhone that aims to score points with artificial intelligence. Calimoto: GPS app finds particularly winding routes
The navigation app Calimoto for Android and Calimoto for iOS promises you to find the optimal route for your next motorcycle trip. The app creates a recommended route for both routes from A to B and round trips. For the latter, you can specify a travel time, and Calimoto will then automatically adjust the route to the specified time.
The algorithm attaches particular importance to winding roads and few traffic lights. The calculation is not based on the empirical values of users, but only on geodata, so that areas that have not been used so far can be quickly calculated. In the future, users should also be able to give feedback on the routes.

Calimoto is unfortunately only free in the basic version for both Android and iOS . There you can activate a free region. In this you can navigate, plan round trips and then analyze them.
With the help of voice navigation and tracking, you can keep track of every tour. The free version also includes the creation of a tour catalog and the "tour evaluation" and "share tours" features.
The special motorcycle map shows important points such as petrol stations, biker meetings and mountain passes. Practical: The maps are saved offline on the smartphone in order to save your data volume and to be navigated even if there is no network reception. If you were enthusiastic about a route, you can share it directly with friends.
If the free region is too small for you and you need additional cards, you need Calimoto Premium , which is available as a subscription model for a fee. You can choose between a weekly or annual subscription.
Pro features include the danger zone warning (for example for speed cameras) as well as the functions "lean angle" and "acceleration analysis". For bikers who like things to be particularly curvy, there is an additional routing profile that shows particularly curvy stretches. 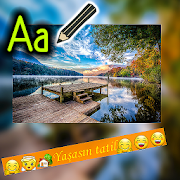 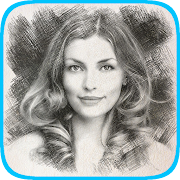 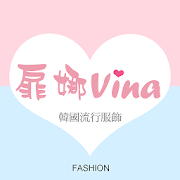 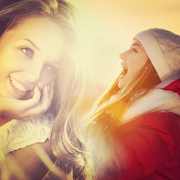 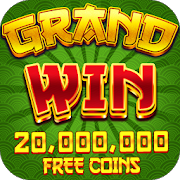 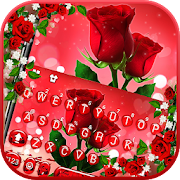 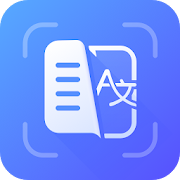 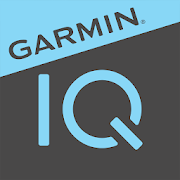 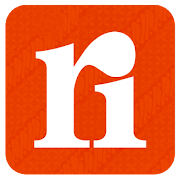 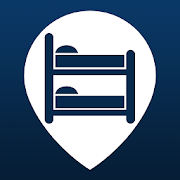 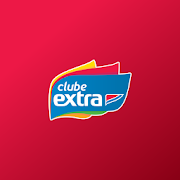 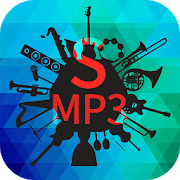 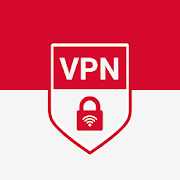 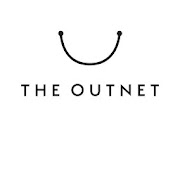 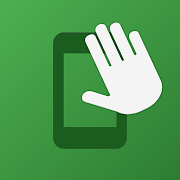