Bottlenecks At Nvidia: How Long Graphics Cards Will Remain In Short Supply

Nvidia graphics cards are still in short supply. The company has now commented on how long this situation will last.
The search for a new Nvidia graphics card is likely to be difficult over the next few months. As Nvidia CFO Colette Kress had to announce to investors (via PCMag ), the company expects the bottlenecks to continue. Nvidia assumes that the delivery difficulties will accompany the whole of 2021.
However, Kress was also able to pass on positive news to investors. Accordingly, Nvidia would have made progress in increasing the production of the new RTX graphics cards. While there are still problems with suppliers, it is expected that availability will increase over the course of the year.

Why are Nvidia graphics cards so scarce?

The bottlenecks in the new RTX graphics cards from Nvidia have persisted since the series was released. Initially, Nvidia had hoped that availability could be restored in a few months. But this case did not materialize. The RTX 3080 in particular is out of stock even with a replenishment delivery. The reason: scalpers who buy up the quotas with bot programs.
The business behind it is huge. Since the RTX 3080 is not available through the official channels, the scalpers are offering their cards on eBay. They often ask for exorbitant prices. Sometimes double or triple the price is called for an RTX 3080. Nevertheless, desperate customers reach for the cards in order not to have to wait any longer.
Chips for graphics cards and other electronic items are also in short supply . The manufacturers had shut down production due to the corona pandemic. But since demand has risen, they have been falling behind for months. 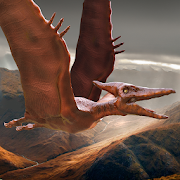 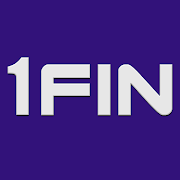 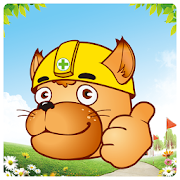 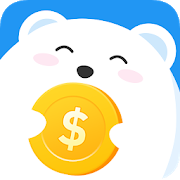 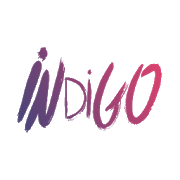 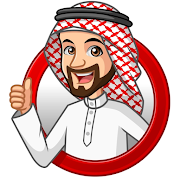 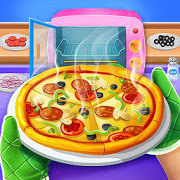 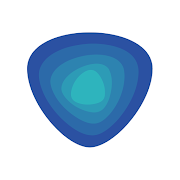 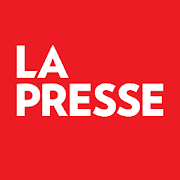 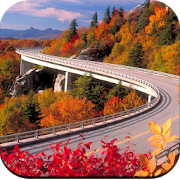 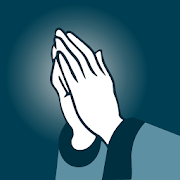 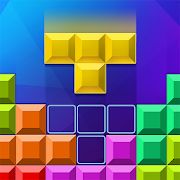 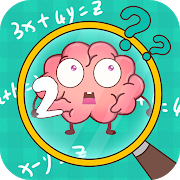