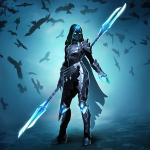 Here is another great APP Age of Magic 1.21 for Android 4.4+ and up. This APP listed in Role Playing category of Google APP store. This APP is developed by Playkot LTD. The com-id of this app is com.playkot.ageofmagic.This app is easy to download and install to your mobile. Download APP by using mobile browser, then click on install, before installation process don't forget to allow app installation from unknown sources . We are providing direct installation source from Play Store,and also providing high speed downloading source . mhapks.com just a source for to provide freeware and original APPS and Games shared by our editors for your home / personal use only . In case of any complaint / copyright regarding , Age of Magic 1.21 then please directly contact us via Contact Form and provide some evidence / Ownership Proof regarding this APP, Our tech staff will down / delete APP with in 24-48 hours.... Age of Magic is a new mobile turn-based fantasy RPG about legions of epic heroes fighting on the remnants of an ancient magical world.

Welcome to the era of mages, knights and dragons! Form your own squad of 5 heroes and discover their stories in Campaign mode, defeat other players in unforgettable PvP battles to reach the top of the Arena or Tournament, and prove your skills in the infamous Tomb of Horrors: a grim lair easy to enter, but hard to leave alive!

🔮Darkness descends upon the ruined remnants of a world floating in the void. Each night another light beam in the sky fades, devoured by the unstoppable demons of the Legion. Yet there is still hope. The Dragon Prophecy foretells of a True Mage that enters the Dark Tower to determine the fate of the universe. Might you be the chosen one?

✨STORY CAMPAIGNS✨ Explore the vast Age of Magic world pierced through with the powers of light and darkness. Meet legendary heroes and fight epic battles with terrifying enemies. Follow the story of Roland the True Mage and his quest for the Dark Tower. Step into darkness and meet changeling assassin Sharazar, who will stop at nothing to get what he came for.

⚔️PVP⚔️ Build the ultimate party of heroes and challenge other players in the PvP Arena daily. But that’s not all! Prove yourself in the 24-hour Tournament every week. Fight your way to the top to win glory and epic rewards! To the most valiant fighter go the spoils!

🛡LEGENDARY HEROES🗡 Collect over 60+ epic heroes, level them up and gear them out with powerful weapons and armour, and upgrade their abilities and rarity. Use different strategies and form your dream team of heroes to build the strongest party in the world!

⚔️FAST-PACED BATTLES⚔️ Lead your party into quick but tactical turn-based epic battles in grand arenas where the visuals are stunning and every choice counts!

✨LOTS OF OTHER MODES✨ The Tomb of Horrors and Valley of Treasures will test your limits as you battle powerful enemies guarding unique rewards. Join events to face tricky characters with even trickier abilities, and test your strength no matter what the challenge!

📲 Join the community and dive into Age of Magic hero lore: find out who inhabits their world, read their stories, learn more about their classes and factions, and explore how to use items, skills and so much more!

Travel through the era of mages, knights and dragons! Dive into a fantasy world with turn-based battles and role-playing elements! Explore exciting stories, collect all the magic heroes, fight epic bosses, and dominate in the PvP Arena!
⚡️⚡️⚡️Adventure is calling!⚡️⚡️⚡️ Version 1.21 changes
- The final Hero from the Archons faction – Magnus, the Tank!
- New heroes from the Wild Elf faction: Cernuol, the Tank!
- Along with other changes and improvements
You can read the full list of changes in the in-game news, on Facebook or Discord.
Read more 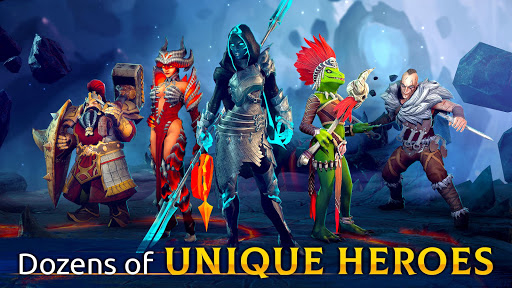 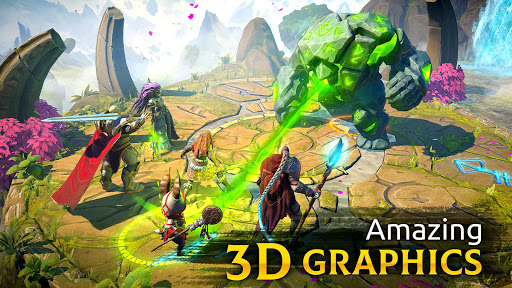 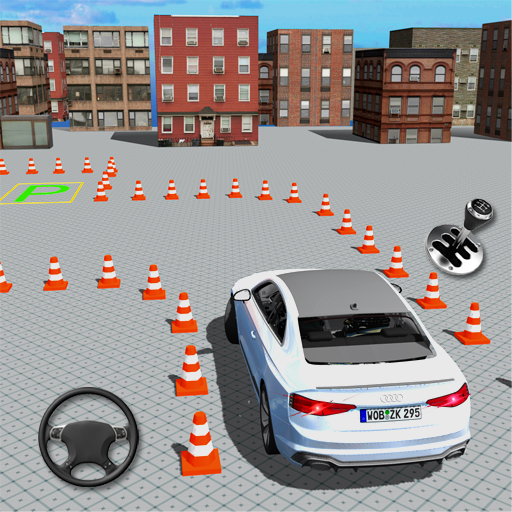 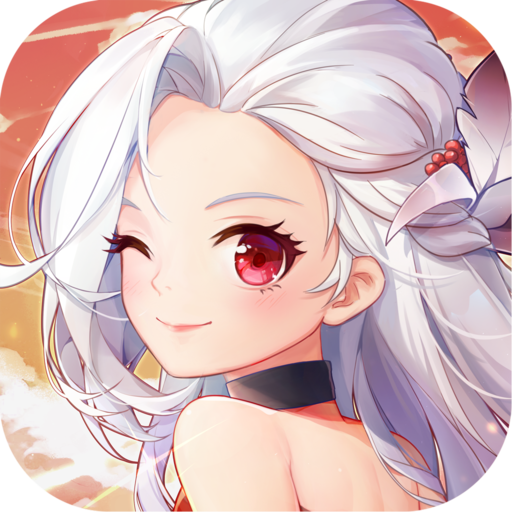 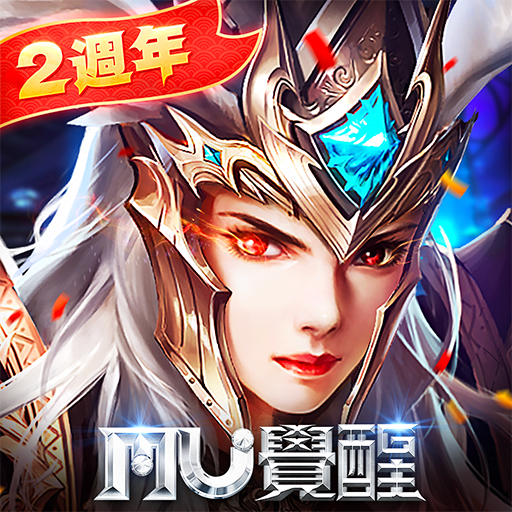 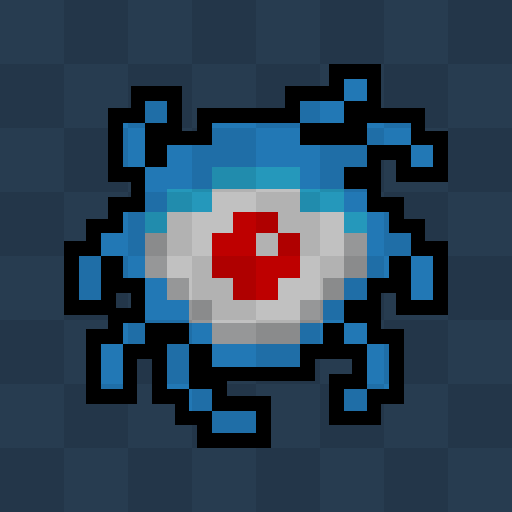 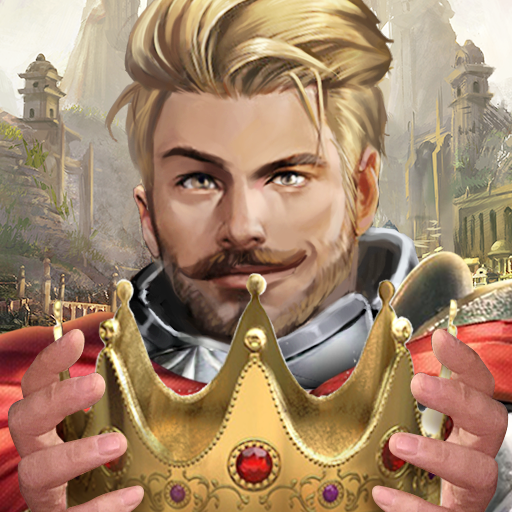 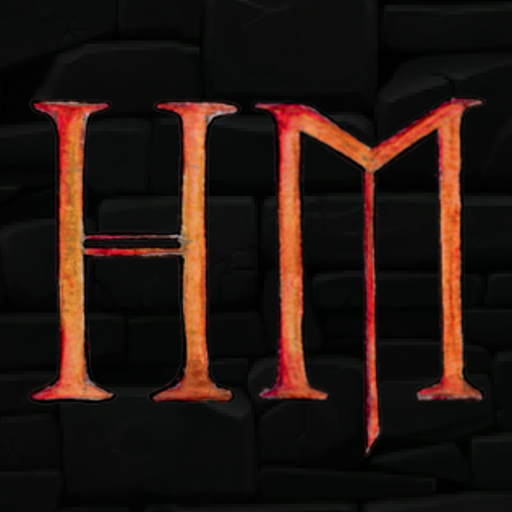 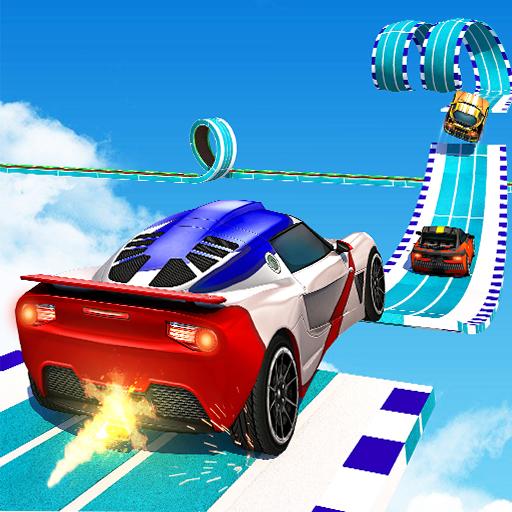 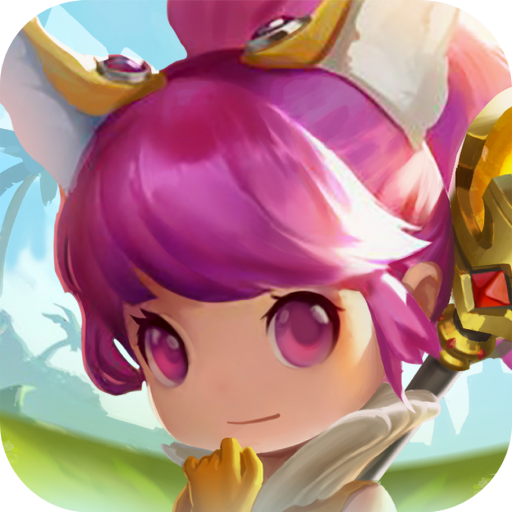 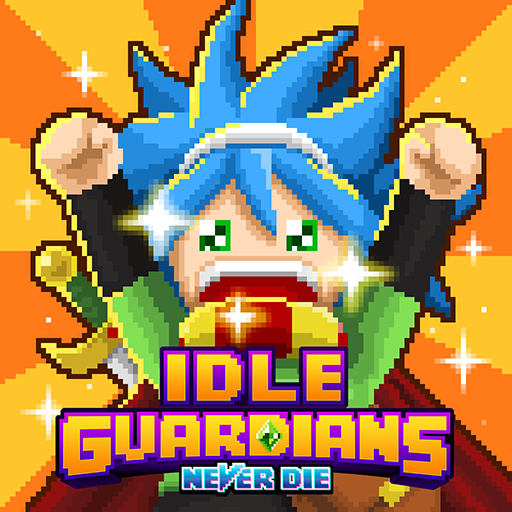 From ten to five years duration, LTSC support of Windows 10 Enterprise has been reducing by Microsoft 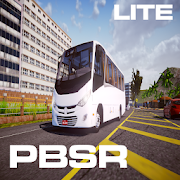 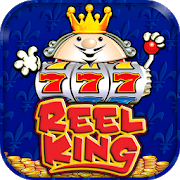 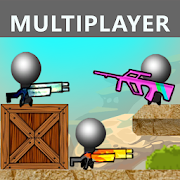 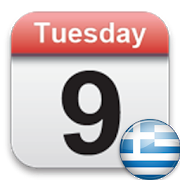 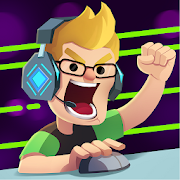 League of Gamers: Be an Esports Legend! 1.4.5 Apk for android 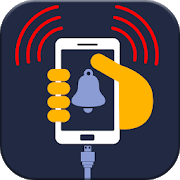 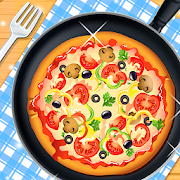 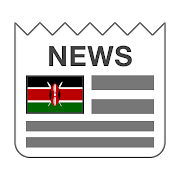 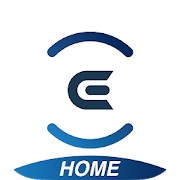 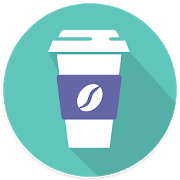 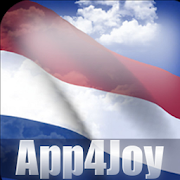 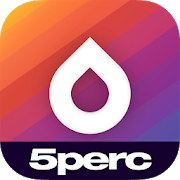 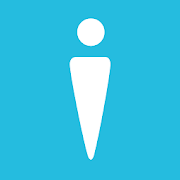