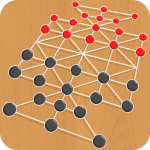 Here is another great APP Bead 16 - Sholo Guti, Sixteen Soldiers Board Game 1.03 for Android 4.1+ and up. This APP listed in Board category of Google APP store. This APP is developed by Board Games Studio. This app is easy to download and install to your mobile. Download APP by using mobile browser, then click on install, before installation process don't forget to allow app installation from unknown sources . We are providing direct installation source from Play Store,and also providing high speed downloading source . mhapks.com just a source for to provide freeware and original APPS and Games shared by our editors for your home / personal use only . In case of any complaint / copyright regarding , Bead 16 - Sholo Guti, Sixteen Soldiers Board Game 1.03 then please directly contact us via Contact Form and provide some evidence / Ownership Proof regarding this APP, Our tech staff will down / delete APP with in 24-48 hours.... *********** Bead 16 - Sholo Guti, Sixteen Soldiers Board Game ***********

Bead 16 - Sholo Guti, Sixteen Soldiers Board Game is two-player abstract strategy board game from Sri Lanka (formerly called Ceylon). It also comes from India under the name Cows and Leopards. A variant of this game is also popular in Bangladesh, where it is known as Sholo guti (Sixteen pieces). One way it is played (especially in villages), is by drawing the court of the game on the ground and using stones as pawns.
Bead 16 - Sholo Guti, Sixteen Soldiers Board Game is similar to draughts (checkers) and Alquerque as players hop over one another's pieces to capture them, it is more similar to Alquerque between the two since it uses a standard Alquerque board. However, unlike standard Alquerque, an additional two triangular boards are attached on two opposite sides of the standard Alquerque board. Furthermore, pieces can move and capture in any direction from the beginning.
Bead 16 - Sholo Guti, Sixteen Soldiers Board Game is very familiar in almost all the parts of our country. It's specifically very popular board game in rural areas. This board game has so much popularity in some areas that sometimes people arrange tournament of this favorite game. Sholo Guti is game of extreme patient and intelligence. One has to be very tactful and has to move a bead very carefully while playing. Sholo Guti - Bead 16 is the free board games to play with friends and family.

This game begins between two players and there is 32 guti's altogether of which everyone possesses Sixteen Soldiers. Two player place their sixteen beads from the edge of the board. As result the middle line remains empty so that the players can make their move in the free spaces. It's decided before who will make the first move to play.
After the beginning of the game, the players can move their piece one step forward, backward, right, and left and diagonally where there is an empty space. Each player tries to seize opponent’s beads. If a player can cross a pawn of the other player, than that pawn will be deducted. Thus that player will be winner who can capture all the pawns of his opponent first. 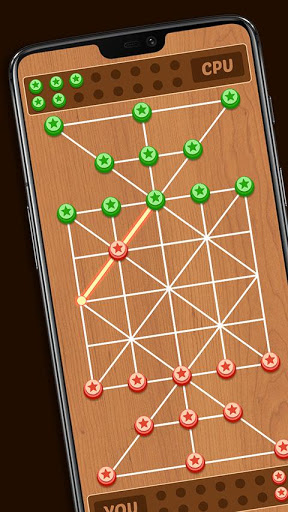 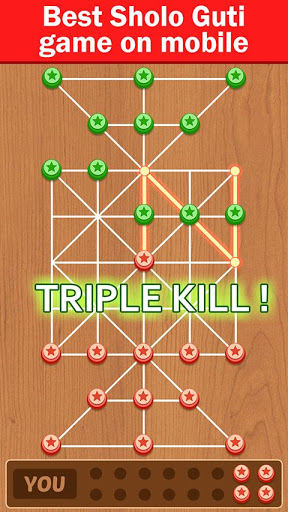 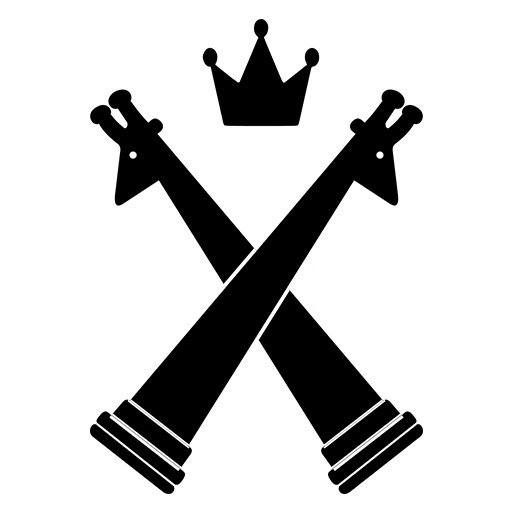 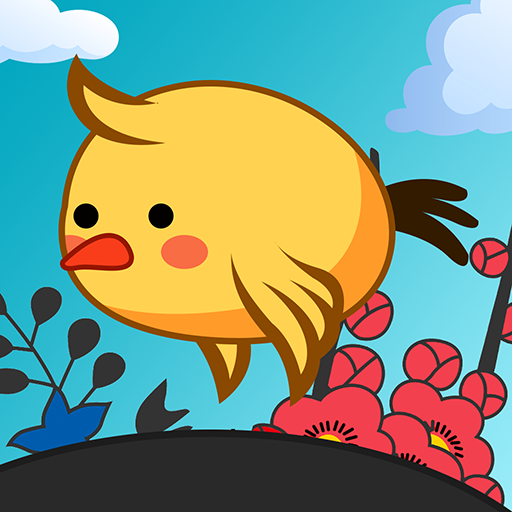 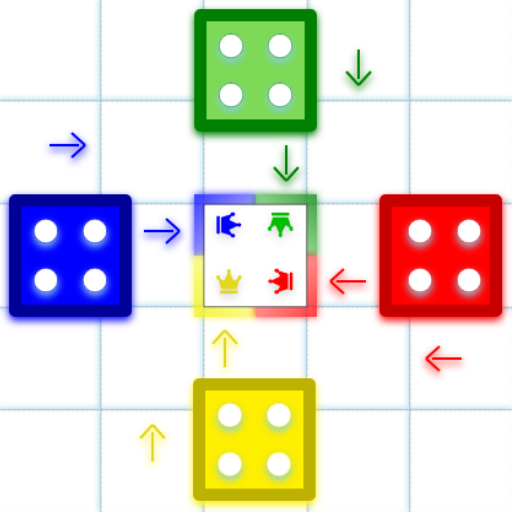 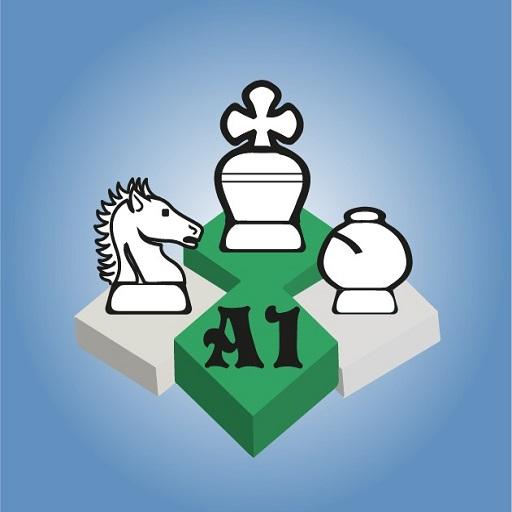 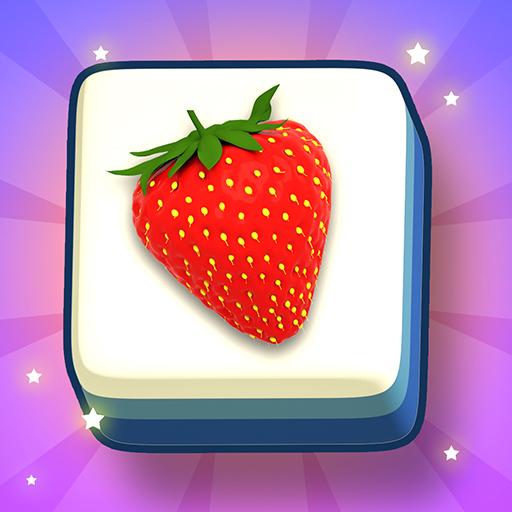 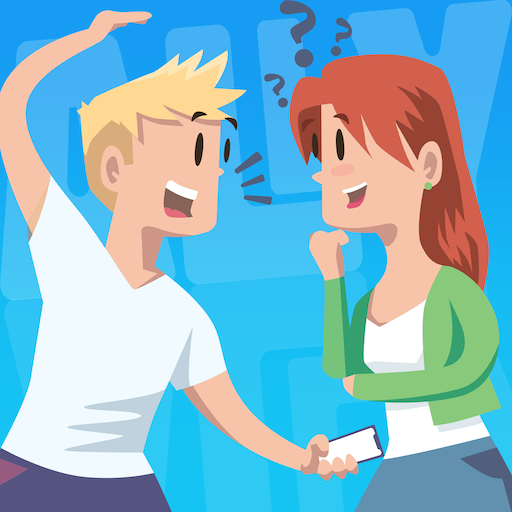 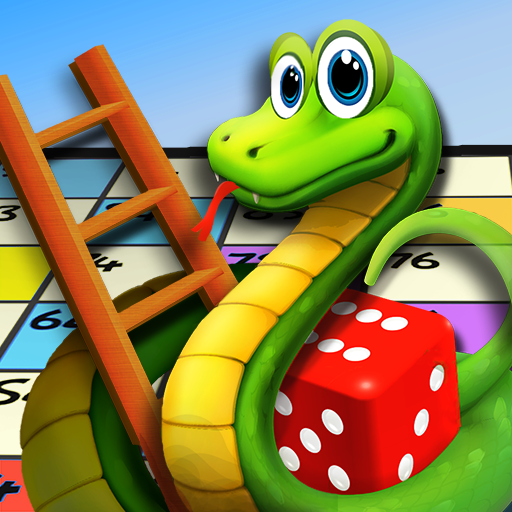 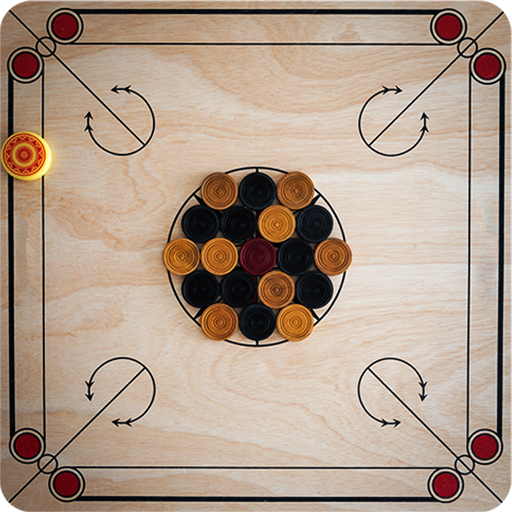 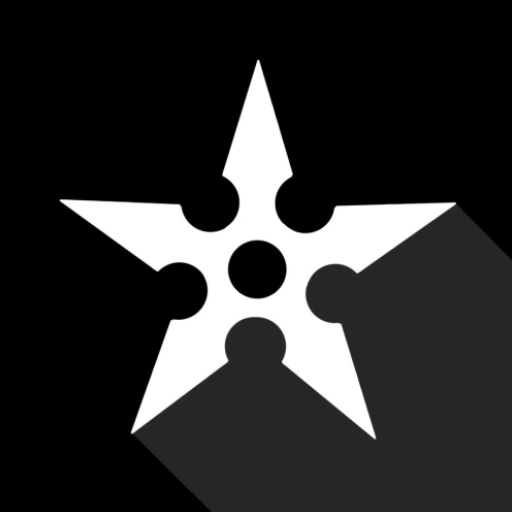 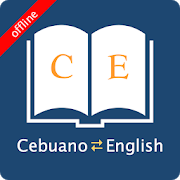 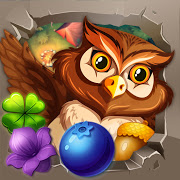 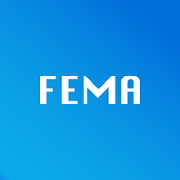 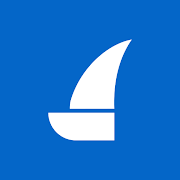 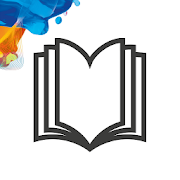 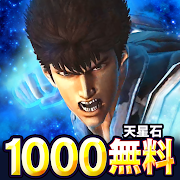 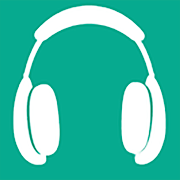 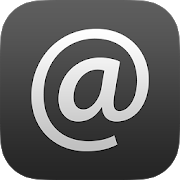 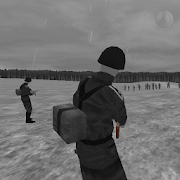 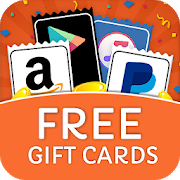 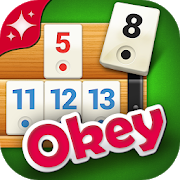 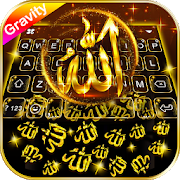 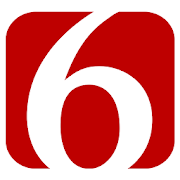 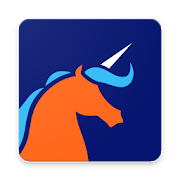 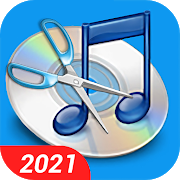