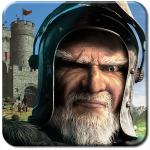 Here is another great APP Stronghold Kingdoms: Castle Sim 30.139.1765 for Android 5.0+ and up. This APP listed in Strategy category of Google APP store. This APP is developed by Firefly Studios. The com-id of this app is com.fireflystudios.strongholdkingdoms.This app is easy to download and install to your mobile. Download APP by using mobile browser, then click on install, before installation process don't forget to allow app installation from unknown sources . We are providing direct installation source from Play Store,and also providing high speed downloading source . mhapks.com just a source for to provide freeware and original APPS and Games shared by our editors for your home / personal use only . In case of any complaint / copyright regarding , Stronghold Kingdoms: Castle Sim 30.139.1765 then please directly contact us via Contact Form and provide some evidence / Ownership Proof regarding this APP, Our tech staff will down / delete APP with in 24-48 hours.... ►► From the Creators of Stronghold ◄◄
►► Grand Strategy MMO ◄◄
►► Free to Play ◄◄
►► 5 Million Players ◄◄

Become Lord of the Middle Ages in Firefly Studios’ Stronghold Kingdoms! Expand your medieval empire and construct mighty castles to protect it. Farm peacefully, engage in political mind games, seek vengeance on sworn enemies and lead your faction to glory across a medieval kingdom. Besiege other players, battle AI opponents, research new technology, forge alliances and fight for the eternal glory of your House.

*** BUILD an online stronghold and protect it with impenetrable castle defences.
*** RULE the Middle Ages and wage war across England, Europe or the world!
*** BESIEGE enemies, trade with factions and explore a medieval world filled with thousands of other players.
*** RESEARCH new technology and become a trader, farmer, crusader, diplomat or warlord.
*** LEAD your faction to victory and forge alliances, becoming the elected leader in a player-controlled political RTS.
*** PLAY FOR FREE on your Android phone or tablet, with frequent updates and cross-platform multiplayer.

“Blown away by the sheer scale of the game” – Touch Arcade

“Take over entire countries - assuming you can maintain control” – 148 Apps

Stronghold Kingdoms is the MMO successor to the Stronghold castle building series, most famous for the original Stronghold (2001) and Stronghold: Crusader (2002). Unlike the original and Crusader, Kingdoms allows players to relive the Middle Ages in the world’s first castle MMO. A cross-platform strategy game, Kingdoms invites mobile and desktop players to battle together online by thrusting the Middle Ages and famous Stronghold characters into a persistent MMO world. Besiege the castle that’s never been taken, overthrow ruthless tyrants, bankroll your faction’s war effort, pillage your neighbour’s resources, peacefully raise cattle or do it all!

Only by engaging enemy troops, taking back villages from The Wolf and winning votes in the political arena can players hope to succeed. Stronghold Kingdoms is set in a fast-paced, challenging game world designed for large numbers of players working together in pursuit of a common goal.

We designed Stronghold Kingdoms to be the first fully fledged PvP (player versus player) strategy MMO RTS for mobile devices. As a developer we’re best known for the core Stronghold series, which sees you besiege friends and war against AI opponents like The Wolf. With Kingdoms we’re taking Stronghold online, giving players an immersive medieval game world populated by real players, war and political strife. Firefly is a small independent developer with a lot of respect for our players, so we’d love to hear your thoughts on Kingdoms! Please try the game out for yourself (it’s free to play) and send us a message using one of the community links above.

Thanks for playing from everyone at Firefly Studios! 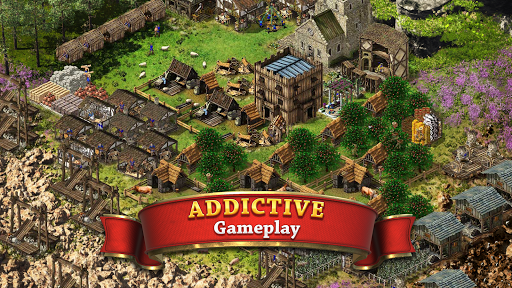 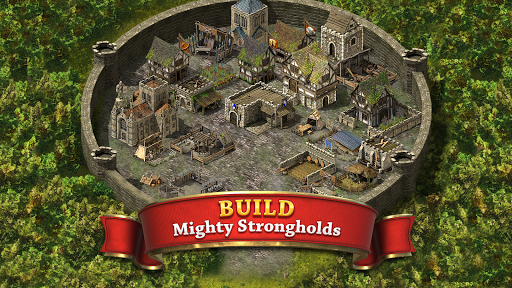 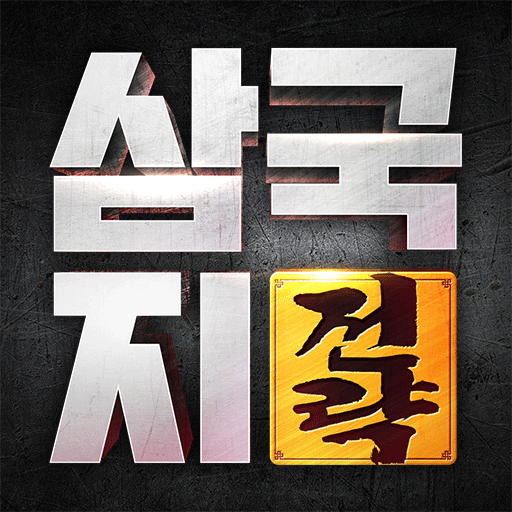 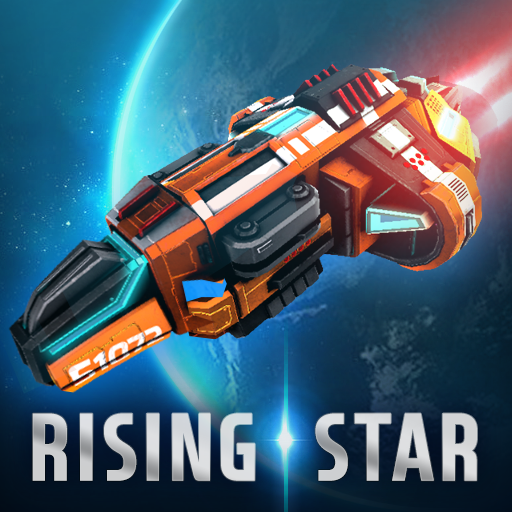 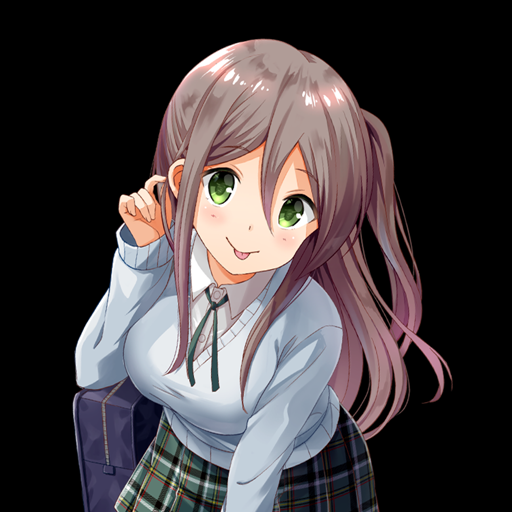 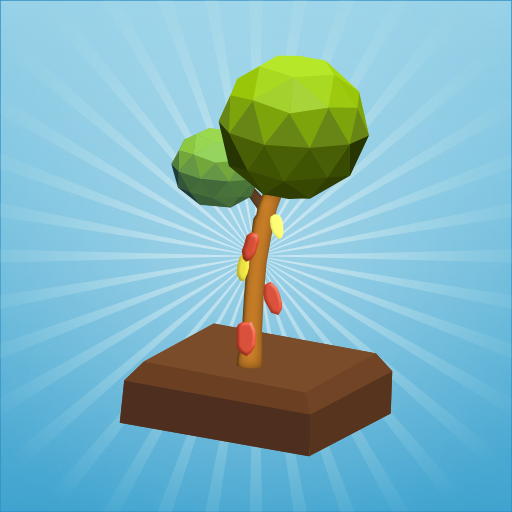 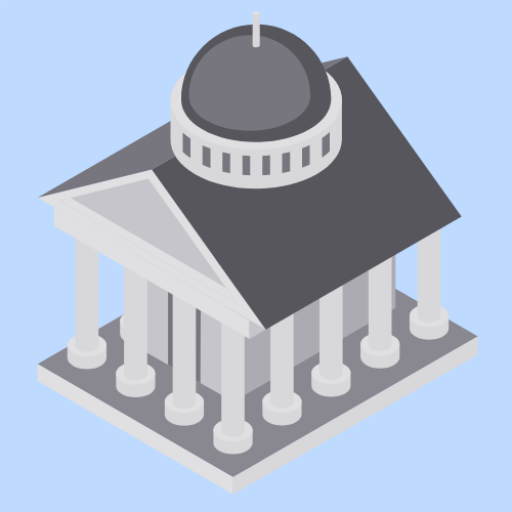 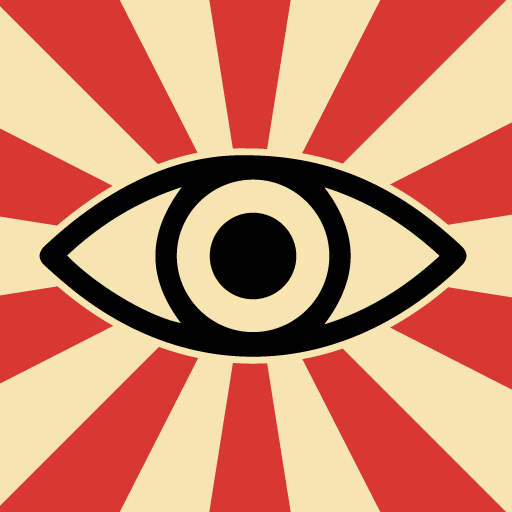 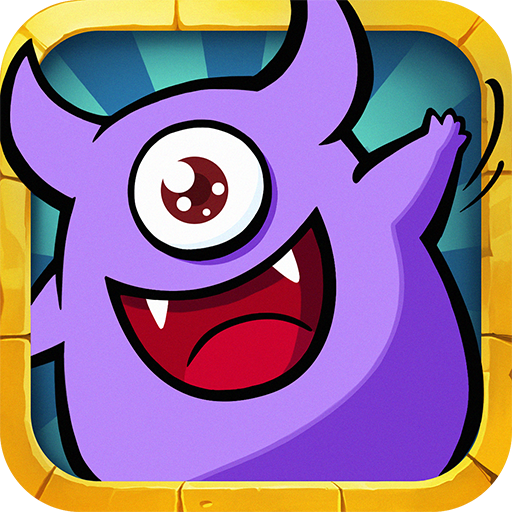 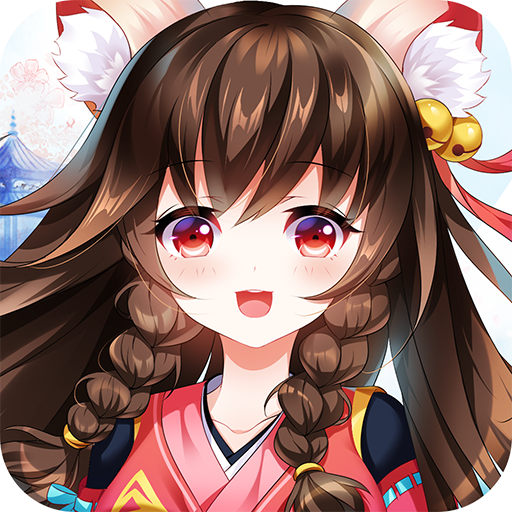 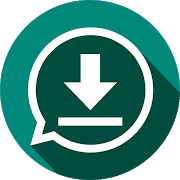 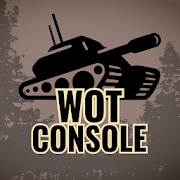 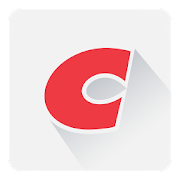 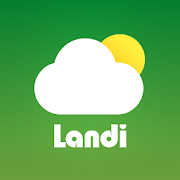 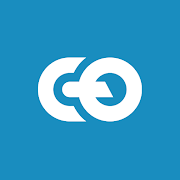 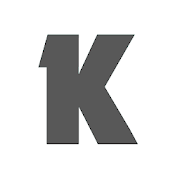 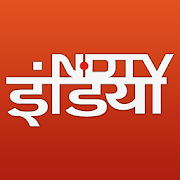 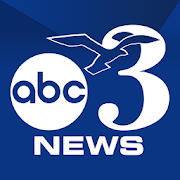 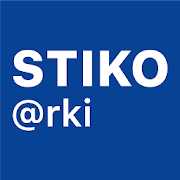 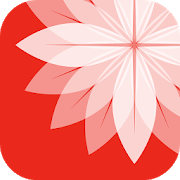 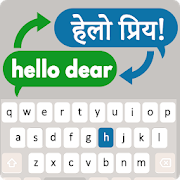 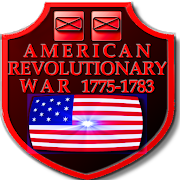 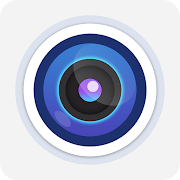 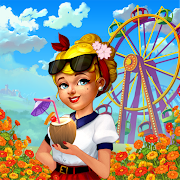