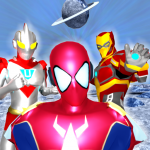 Here is another great APP Ultra Hero Fusion : Superhero Ultra Man Battle 1.0.1 for Android 6.0+ and up. This APP listed in Arcade category of Google APP store. This APP is developed by ARtoday. This app is easy to download and install to your mobile. Download APP by using mobile browser, then click on install, before installation process don't forget to allow app installation from unknown sources . We are providing direct installation source from Play Store,and also providing high speed downloading source . mhapks.com just a source for to provide freeware and original APPS and Games shared by our editors for your home / personal use only . In case of any complaint / copyright regarding , Ultra Hero Fusion : Superhero Ultra Man Battle 1.0.1 then please directly contact us via Contact Form and provide some evidence / Ownership Proof regarding this APP, Our tech staff will down / delete APP with in 24-48 hours.... In the world of super hero, a mysterious force is able to fusion up heroes to create the most powerful superhero in the galaxy, imagine you can combine powers and give them power ups in order to become stronger.

Iron Jet a billionaire pilot with his Iron robot suit fighting crime, they are facing some tough competition in becoming stronger.

Jack is the Ultra Man Robot being is a intergalactic robot peace maker able to shape-shift into many forms. He has defeated countless monsters through out the the galaxy. FireJack will be his 2nd form.

Parker works as an aircraft parking attendant, he is a genius and like to make paper planes as his weapon. he like dressing up like Spider man but does not climb walls.

Dogbot is a transform robot from the junkyard, He is a yellow stripes robot that lost some functionality during the landing on planet earth.

GunDart is a big Mecha Robot designed as a warrior knight to protect the Earth from space invasion. It's Weapon is The Laser Gigantic Sword.

Hell Man is a powerful being from another realm, he arrives here because some event in our world bring destruction to his realm. He is more a monster than a Hero, he bring destruction with his rage. his super hero power is that he is very strong and can crush everything easy.

Thanks is a powerfull fishman, he works as a space pirate. with galactic stone power he found, can make all his wishes come true.

currently there are 20+ characters you can play. but more to come since we have prepared more fusion up and base characters.

with updates we will add more features and more characters to play.

How can this game can become more satisfying than other games? because the characters are drawn big so you can clearly see them in action. Controlling your favorite hero on 1On1 battle is so immersive for players.

with the random superhero generation system, it sometimes depends your luck of the day. You can sometime easily get a strong character fast, while other time it maybe difficult to upgrade a character.

Have Fun with the game and give us feedback on how we can improve this wonderful game. we will consider all ideas and comments. Thank you for playing and keep following us for newer updates.

New Updates has been released: 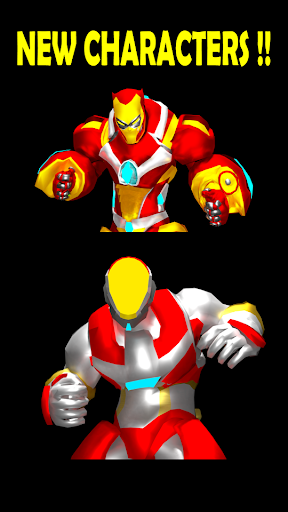 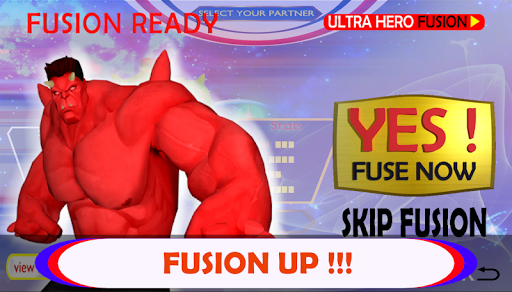 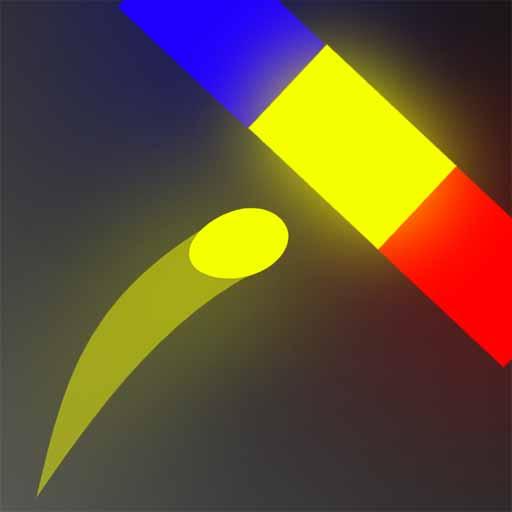 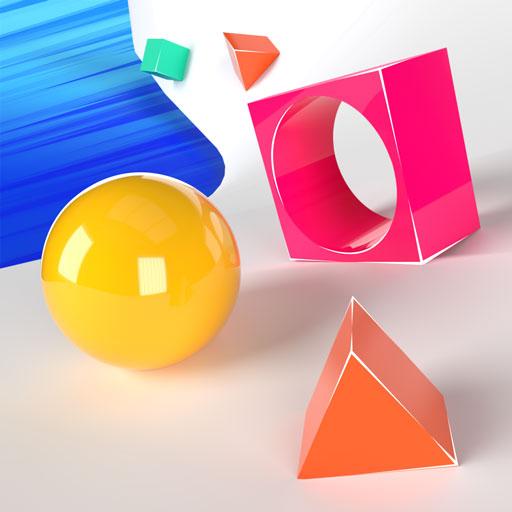 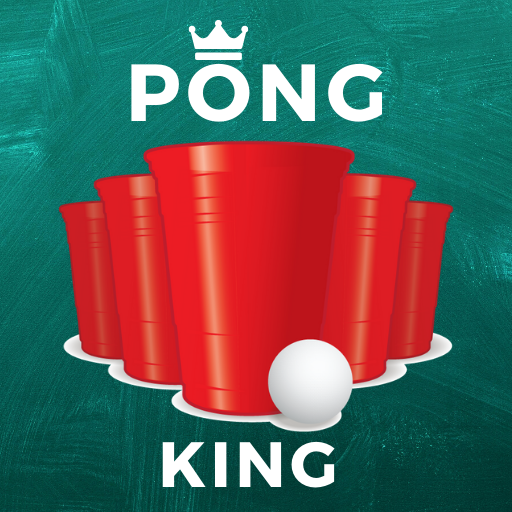 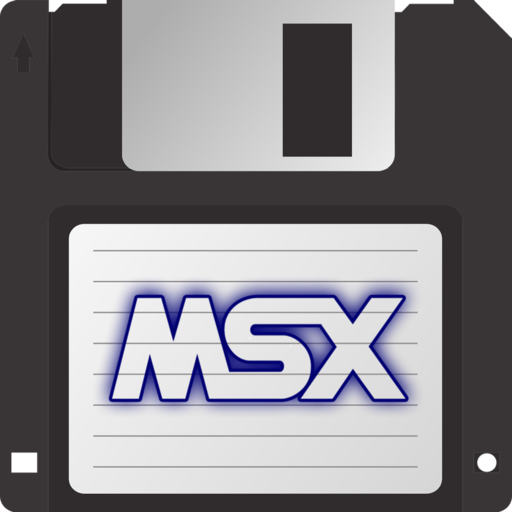 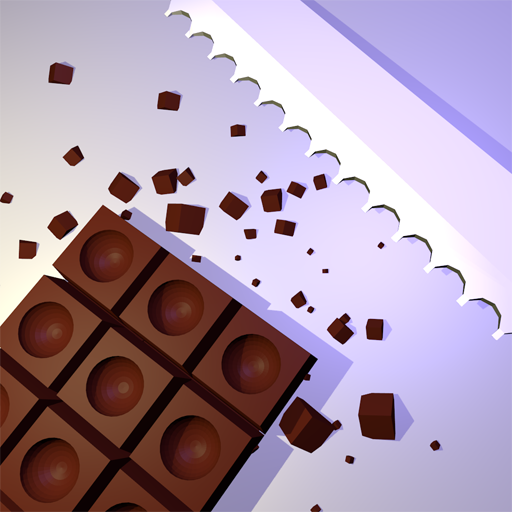 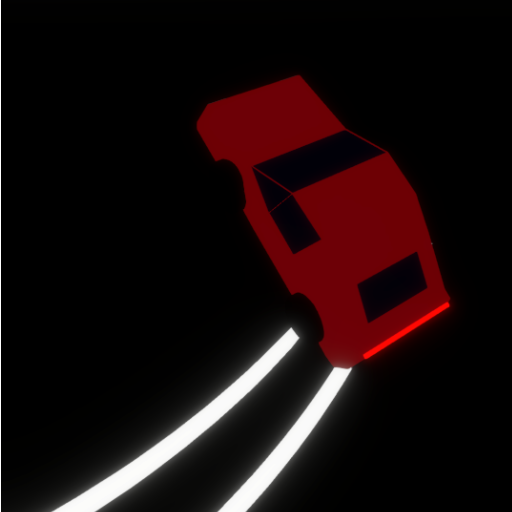 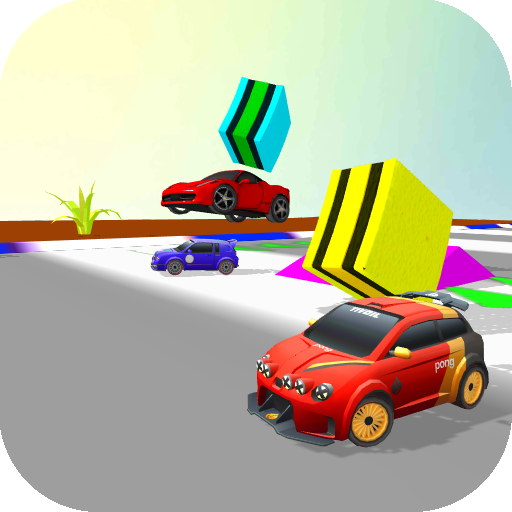 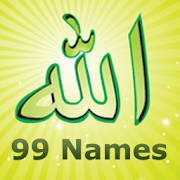 99 Names of Allah with Meaning and Audio Apk for android 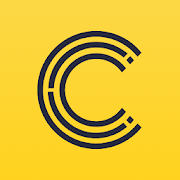 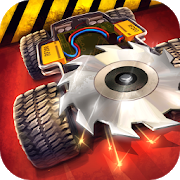 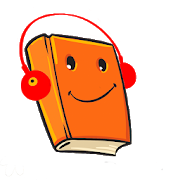 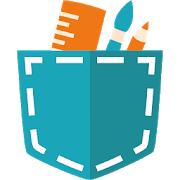 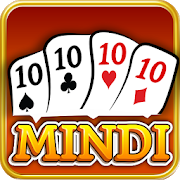 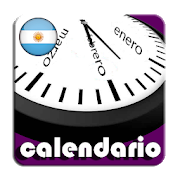 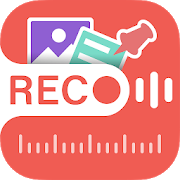 Voice Recorder with Photos and Notes by Canomapp 2.1.4 Apk for android 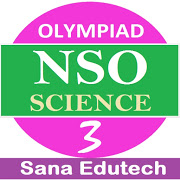 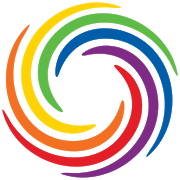 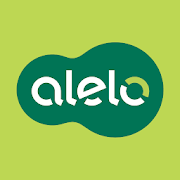