Huawei has announced the HarmonyOS Developer Day for April 17th. In the course of the event, a range of information about the manufacturer's in-house operating system for smartphones is to be announced.
Huawei has been working on its own operating system for a long time, which bears the name HarmonyOS outside of China. After it was quiet for a long time become to the Operating System, the Group now has the Harmony OS Developer Day on April 17 announced .
In the course of the one-day event, the group wants to answer a number of important questions about HarmonyOS. The event will focus in particular on details of the development progress of the operating system and its highlights. In addition, developers should be informed about which tools will be made available to them in the future. At the same time, Huawei must also make this clear, which is why it is worth supporting HarmonyOS.
Shop recommendation for cell phones and smartphones
Huawei: HarmonyOS as an important pillar for the future
The development of HarmonyOS plays an important role for Huawei's future.
Huawei rolled out beta versions of HarmonyOS for developers back in December last year - there have been a total of three different beta updates since then. It seems likely that the manufacturer will now also present a beta version of the operating system to the general public during the event.
So far, HarmonyOS has only been released for "Internet of Things" devices. Apparently, however, the operating system has already been successfully tested for smartphones such as the Huawei P30 , P40 and Mate40. While Huawei Vice President Eric Xu said at the beginning of the year that a total of 100 million devices were to be equipped with HarmonyOS, the President of the Huawei Consumer Business Software Department Wang Chenglu even spoke of 300 million devices.
For Huawei, the success of HarmonyOS and user acceptance is likely to be a decisive step in the history of the group, as there still does not seem to be any good news for the group when it comes to supporting Google services after the US government embargo. 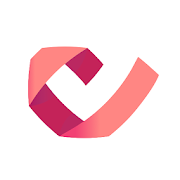 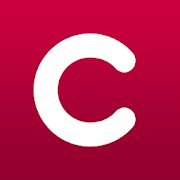 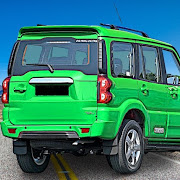 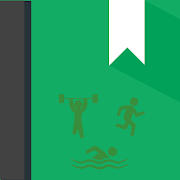 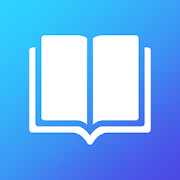 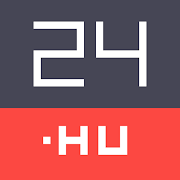 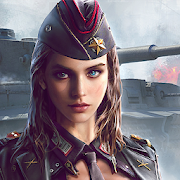 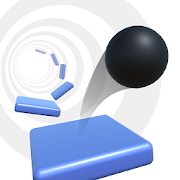 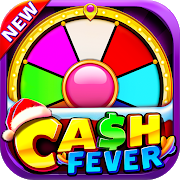 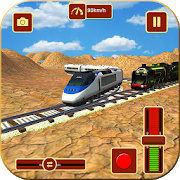 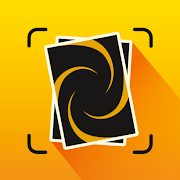 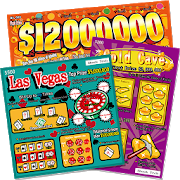 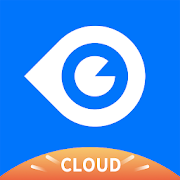 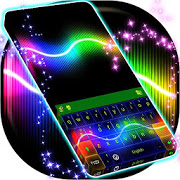