Cooling computer servers by immersing them in liquid is an old idea, which has given rise to many projects. It seems that this approach is now ripe, as shown by the Immersion4 startup that I met. For those who have done a little physics, and more precisely thermodynamics, the idea seems obvious: blowing air on servers to cool them is far from optimal in terms of energy efficiency. Indeed, it is necessary to consume energy to cool the ambient air, via air conditioners, then to activate a forced air circulation to bring this cold air into the bays where the servers are located. Then, this heated air disperses, almost to waste. The environmental record is therefore rather bad ... and yet this is how almost all the datacenters operational today in the world work! We can certainly imagine using the heat of computers to heat the air in their immediate environment: this is the idea behind the creation of Qarnot, a French startup that offers computers disguised as radiators or heated shelves. . But this solution, which is already progress, is quite limited in terms of volume.
The same problem of the limits of air cooling arose in the automotive industry, and very quickly liquid cooling of internal combustion engines was essential. Some models remained air-cooled until the 90s, such as the Citroën 2 CV, VW Beetle or Porsche 911. But the antipollution standards and the constraints in terms of noise level ended up causing the disappearance of cars with air-cooled engines. ...
Inspired by the automotive example, other industries have tried to transpose the logic of liquid cooling. In terms of energy balance, it is obviously much better: we circulate a liquid at room temperature in the computer servers, the temperature of this liquid increases and we can recover the heat transported by this liquid to use it elsewhere.
But as soon as there is electricity in what we want to cool, a constraint arrives, and it is strong: the cooling liquid in which we immerse the equipment to be cooled must be dielectric, that is to say do not conduct electricity, so as not to produce a short circuit. This constraint is known to manufacturers of electric turbines, and many manufacturers produce dielectric fluids intended for them, such as, for example, Total, 3M , Nyco or Oelheld.
Major players in IT have been moving in this direction for almost 10 years: Intel had done tests in 2012 , Fujitsu had presented a solution based on inert fluorocarbon which should have been launched in 2017. But we did not seen these big players arrive on the market with ready-to-use solutions, for reasons which remain to be clarified… French startups had launched themselves in this niche, in particular Defab which I spoke about in 2016 but which seems to have disappeared or Stimergy, a Grenoble-based startup which has just raised funds after proving its ability to heat a Parisian swimming pool .
It was during the inauguration of the ROCK data center that I met Immersion4 : in fact, in a corner of the room where this event was taking place, a large plexiglass container filled with liquid was presented, in which a server was soaking. 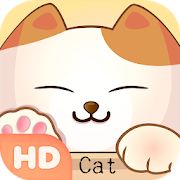 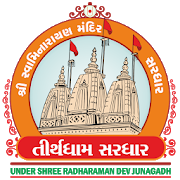 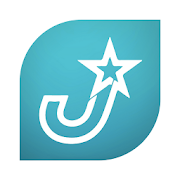 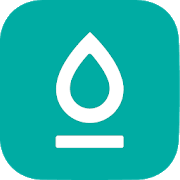 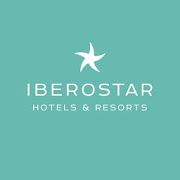 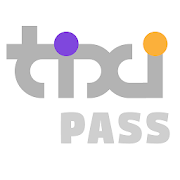 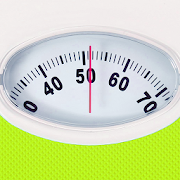 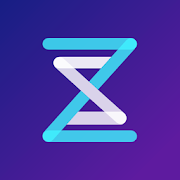 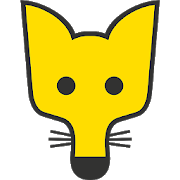 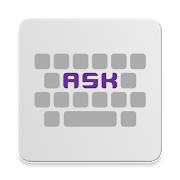 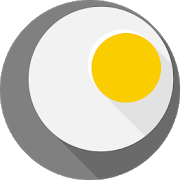 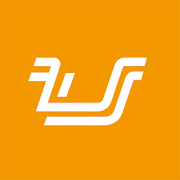 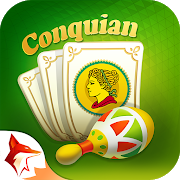 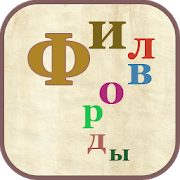