The Next Generation Can Do Anything With Microsoft Surface Laptop 4it

Microsoft has presented the new Surface Laptop 4. While little has changed in the design of the devices, there are some innovations slumbering inside.
Microsoft has again announced a notebook with AMD processors specially adapted to the computer. The Surface Laptop 4 is available in a size of 13.5 inches with a modified six- or eight-core chip (Ryzen 5 4680U or Ryzen 7 4980U). In the 15-inch model, there is only the Ryzen 7 with eight cores. This should enable particularly long runtimes of up to 19 hours for the small and 17.5 hours for the large model.
Both size variants are also available with Intel Core i chips (11th generation). Equipped with this, the devices are not only significantly more expensive, they also tend to run for a shorter time. Microsoft identify a maximum of 17 operating hours with a single charge for a small Surface Laptop 4 with a Core i5 processor and 16.5 hours for a Core i7 chip in a large notebook. The touch displays of both variants offer a pixel density of 201 ppi.
PRE-ORDER THE SURFACE LAPTOP 4 FROM MICROSOFT

As with the previous model, Microsoft - at least for the small model - is again using an unusual material for the device surface, namely Alcantara, optionally in the colors platinum or blue. The notebook weighs 1265 grams. With the metal finish of the aluminum housing, the colors black and sand are available (1288 grams). With a metal finished 15 incher is only available in platinum or black (1542 grams).
With Windows 10 Home and AMD organization, Asking price of the small Surface Laptop 4 is 1129 euros, the large model with an AMD chip costs at least 1449 euros. There is 8 gigabytes (GB) of RAM and a 256 GB SSD for each. Asking price of notebooks with Intel chips are around 300 to 500 euros higher, but they also have a 512 GB SSD on board. 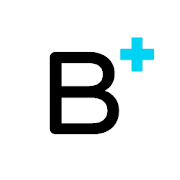 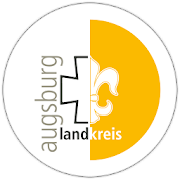 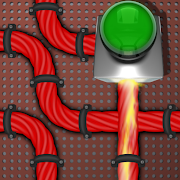 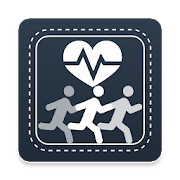 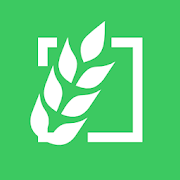 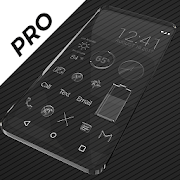 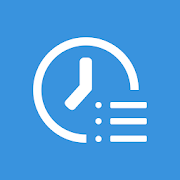 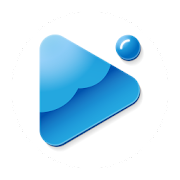 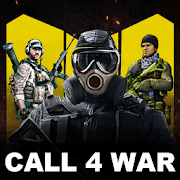 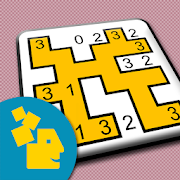 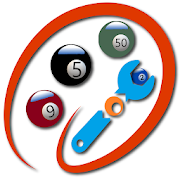 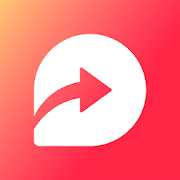 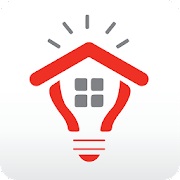 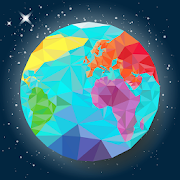