Mhapks
Home Innovations What We Know About The Upcoming Android 12?

What We Know About The Upcoming Android 12?

the new version of Google's mobile operating system has yet to be announced, it looks like the developer beta is coming soon.
Google is expected to launch the first beta version of Android 12 soon. But, for now, little is known about the next update to the mobile OS. Based on a few leaks and the history of the company, here what Android 12 could be. What will he be called?
What we know:• Google no longer uses dessert names to name different versions of Android.
• Numbers are the future, so the future version of the OS should be soberly named Android 12.
Since the release of Android 10 in 2019, the fanciful names of delicacies that referred to the different versions of Android have been dropped. Last year Google released Android 11. So according to my calculations, this year should bring Android 12.
When will it be available?
• The developer beta could be released overnight.
• Usually, a public beta follows a few months later.
• The official release usually takes place around August.
The development process for each new version of Android is long, with a developer beta usually coming out early in the year. In 2020, Google released the first beta of Android 11 on February 19. If Google follows that same timeline, we could see the first beta of Android 12 coming very soon.
The public beta allows any user with a compatible Android phone - Google Pixel or One Plus, for example - to sign up to test the next version of Android and help Google complete its development.
The official version is usually released at the end of summer. The developers then had time to prepare their applications for the new APIs, and Google had time to finalize these builds and get rid of the remaining bugs. Last year Android 11 was released on September 8th.
What will its new features be?
• There has been little leakage on this, so we have little information.
• Still, some screenshots seem to say a lot.
Google is generally good at keeping new Android features a secret until Developer Beta is released. This year is no different, and very little information has been leaked about the content of Android 12. That said, XDA Developers recently posted screenshots that are believed to come from documents shared with Google partners, letting them know what's new in Android 12 so they can prepare for it.
If we look at the screenshots provided, we can see that the widgets have a new look, closer to those of iOS 14. We also see a new signal which mentions that the microphone and the camera are or have been used by an application - as on iOS 14 also. 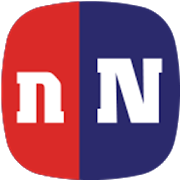 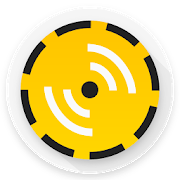 Unico3 Mobile 5.0 and up Apk for android 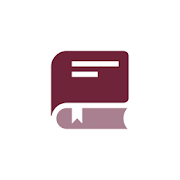 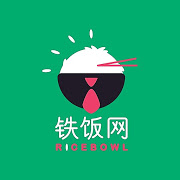 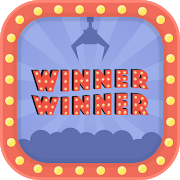 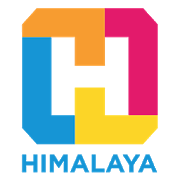 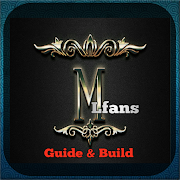 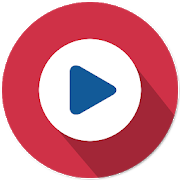 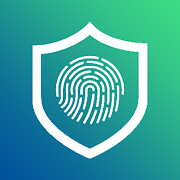 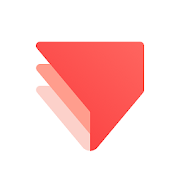 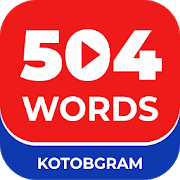 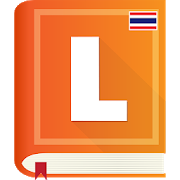 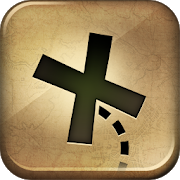 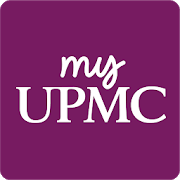 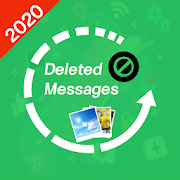